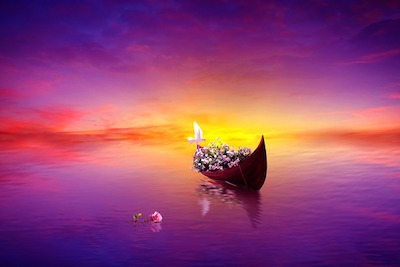 Glimpses of thoughts of “Notes from the Beyond”

Sometimes I think about finding that light they speak of at the end of the tunnel that I self-created.

Sometimes I think about who that “I” really is that created that tunnel in the first place.

Sometimes I think about what I’m thinking about.

And sometimes I don’t.

Life is so complex, well my friends, so is death. I began my journey while writing The Little Black Book of Suicide Notes wanting to find death, and I did. As the Sufi’s say, ‘die many times before you die.’ Now it’s time to find out what happens on the other side.

First you wake up. There is no night, there is no day, so the first issue of the earthly human condition of being awake or sleeping is eradicated from the realm of thought. I thought I was able to withstand the test of time, but here, there is no time. The wondering, the doubt, the ‘what if’s’ simply tossed out of the window. Only here, there are no windows. First issue, the cure brought about yet another problem; no windows! If this place doesn’t work out, how do you jump? Maybe this thing called death isn’t all that it’s cracked up to be.

So, until we meet again, I leave you to ponder this:

I do not know

I think it told to me once;

Quietude, love, death. The death to the I that I created.

You'll also receive periodic updates from me about the launch of the book.